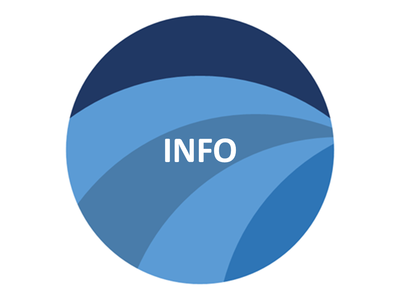 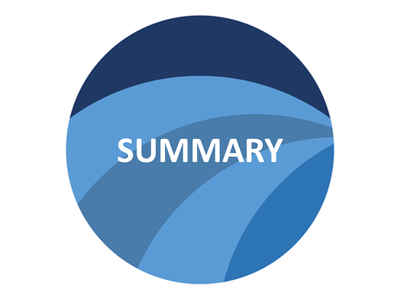 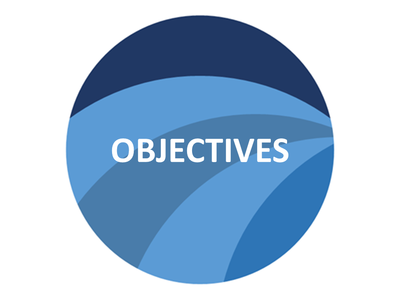 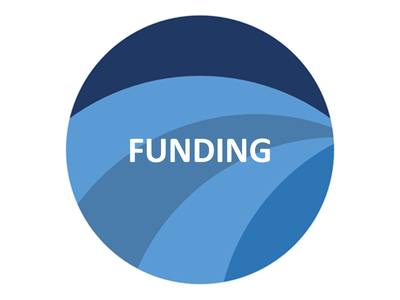 In previous projects we studied fire effects on soil properties (see section 6.1 and CV of the principal investigator) and it was found that depending on certain factors such as fire severity, type of soil and its conditions at the moment of the fire, the changes in soil properties are more or less severe and durable. In addition, weather conditions following the fire and other elements such as slope and aspect can determine either the restoration or degradation of the fire affected area. Water repellency has been a property studied in some of these previous studies. It affects the hydrology and the vegetation recovery of the area and appears to be a key factor in soil system functioning. For this reason we propose this project mainly addressed to the study of water repellency.

In the last years, there has been progress in understanding the factors that affect water repellency and its immediate effects following a fire. It has been verified through field (Mataix-Solera y Doerr, 2004; Arcenegui et al., 2008b; Zavala et al., 2009a; Jordán et al., in press) and laboratory studies (Arcenegui et al., 2007;Mataix-Solera et al., 2008) that there are some aspects controlling its development in previously wettable soils or its modification in water repellent soils. These factors are soil temperatures reached during the fire, duration of heating, vegetation type and thickness of the litter layer, soil properties (texture, organic matter content, pH, mineralogy of the clay fraction and pre-existing water repellency) and the degree of ash combustion. We confirmed that usually the existence and persistence of water repellency is higher after the fire. However, in some cases after the fire soils appear to be wettable, probably because the temperatures reached are above the threshold in which the hydrophobic compounds (pre-existing or produced during the combustion process) are destroyed by the heat.

Having these precedents, we understand that regarding water repellency following a fire or in fire frequent affected areas it is normal to find a heterogeneous scenario, with a patchy pattern of water repellent and wettable soil. It is well known that soil hydrophobicity has some effects in soil hydrology and erosion (see introduction). In previous works, the MED group made a detailed studyof some factors related with the erosion risk and the hydrologic response in Mediterranean soils (Jordán y Bellinfante, 2000; Martínez-Zavala y Jordán-López, 2008; Zavala et al., in press). However, the erosion risk after a forest fire is different. After a fire, the reduction of the vegetation cover modifies the rain interception and evapotranspiration processes which affect the hydrologic cycle. In different Mediterranean areas in Spain it has been confirmed that the quantity of burned vegetation remaining and the vegetation cover are key factors in the runoff and erosion risk following the first weeks or moths after the fire, although the overall importance of some of these elements is still unclear. Studies in wildfires (Cerdà and Doerr, 2008) and prescribed fires (Jordán et al., in press; Zavala et al., 2009a) have bee done in an attempt to quantify the role of the effects of an ash layer, burned vegetation remaining and the effects of fire in the water repellency in the mineral soil (either strengthening or inhibiting it). The conclusions of these works should be contrasted and confirmed through new experimental work.

However, little is known about the temporal evolution of water repellency in burned soils in the Mediterranean area. The initial hypothesis is that the evolution may be very different depending on the factors involved (vegetation type, soil type, weather conditions, water repellency levels prior to the fire etc. Jordán et al., in press; Zavala et al., 2009b). The analysis of the relation between previous vegetation, revegetation and the different mechanisms of the vegetation to survive after the fire (resistant plant parts or seeds, resprouting, etc.) should be studied in depth. It has been detected on some occasions in Mediterranean environments that the vegetation what determines the changes induced by fire in the soils either favoring or diminishing them. Some vegetation types seems to promote water repellency development in fire affected areas, such as heather or pine (Jordán et al., 2009; Martínez-Zavala y Jordán-López, 2009; Zavala et al., 2009b; Zavala et al., 2009c). This phenomenon can even work as an ecological strategy favoring the spreading of certain species to the detriment of the others. In this sense, the study of the implications for soil system functioning, the water availability in the soil and the consequences for the vegetation reestablishment and soil erodibility is another of the key objectives of this project. A reduction of the water availability in the soil can determine the vegetation recovery, especially in arid, semiarid and subhumid environments. Having this coordinated project make possible a comparison between field sites with different characteristics regarding soils, vegetation and climate, but with an identical experiment and using the same methods in order to compare the results satisfactorily.

In addition to the study of fire affected sites, it is proposed to have different laboratory experiments in order to control certain factors. This is the only way to study the topic accurately because there are some essential questions about the development and consequences of water repellency that remain unclear. For example, in published works as well as in other preliminary experiences, we found that there is usually a heterogeneous distribution of the hydrophobicity among the size of the aggregate fraction, being the finest fraction the highest level of repellency (Mataix-Solera et al., 2002b; Mataix-Solera y Doerr, 2004; Arcenegui et al., 2007). Unfortunately, the reason for this distribution of the water repellency remains still unknown. The hydrophobic substances can be found attached to the soil particles, to the aggregates (Doerr et al., 2000) or free as a particulate organic matter (Franco et al., 1995). Mataix-Solera and Doerr (2004) suggested that the fact of sieving the samples could concentrate the individual hydrophobic particulates in the finest fraction (this therefore being an apparent effect triggered by the fraction separation). Another possible reason could be that the distilled gases may condensate in the soil particles and aggregates turning them more water repellent. Therefore, the finer fractions have higher levels of water repellency because of a higher “hydrophobic” specific surface. The solution to this question will be sought within the project. For that, we plan the study of micro-aggregates by scanning electron microscopy (SEM) to verify whether there exists an organic layer covering them completely or partially. There are different hypothesis about the consequences of this question affecting the soil fertility. Obviously there is an impediment to the water wetting the fine fraction of the soil when it is not saturated, because the water will be in contact with the wettable or less hydrophobic fractions, i.e., the coarser ones. For this reason, it is thought that this can affect the cation exchange and the water availability, essential for plant nourishment. In order to examine that fact, other experiments are intended by creating water repellent soils and comparing germination tests and plant development with wettable soils. The methods to create water repellent soils can be different: burning the soil, adding water repellent components or autoclaving the soil (recent method proposed by Urbanek et al. (2010) that converts the soil into water repellent without modifying other soils chemical properties).

This project is expected to allow improving the method developed by the GEA group that consists in the estimation of the maximum temperatures reached on burned soils by using spectroscopy in the near infrared (NIR) (Guerrero et al., 2007; Arcenegui et al., 2008a). Most soil properties are modified by fire and are generally dependent on the temperature reached in the soil, such as in water repellency (Raison, 1979; Certini, 2005). Depending on the temperatures reached on the soil during the fire, soil properties are affected in different degrees.

Fire severity can be mapped through satellite imagery, but its low spatial resolution can be inadequate for ecosystems with high spatial heterogeneity, such as Mediterranean areas. In addition, most of the used indexes provided by remote sensing to indicate the severity of the fire are based on vegetation cover changes and soil exposition but not exclusively on soil features (Lewis et al., 2006). Other indicators used such as ash color are relative to the fuel combustion and since they are qualitative can hide the severity reached in the first centimeter of mineral soil. For all these reasons it is desirable to have information about the temperatures reached in the soil to elaborate post-fire maps and obtain better information about the soil damage. The method developed by our group using the NIR allows us to obtain quantitative data about the maximum temperatures reached in the soil. It has been done using models developed in the laboratory by burning soil samples from the study area. As well as in the water repellency case, there are still some questions that remain unknown in relation applying this tool in field conditions (e.g. methodological aspects as the influence of the spatial variability in the field to estimate the temperatures reached by developing local models). Also it is necessary to progress in the research of this tool to develop models to estimate the time that fire has been burning above certain temperatures. This project will mean support in making progress in this research topic, considered to be of high relevance by the scientific community.
Powered by